12 Signs Your Husband is Passive-Aggressive 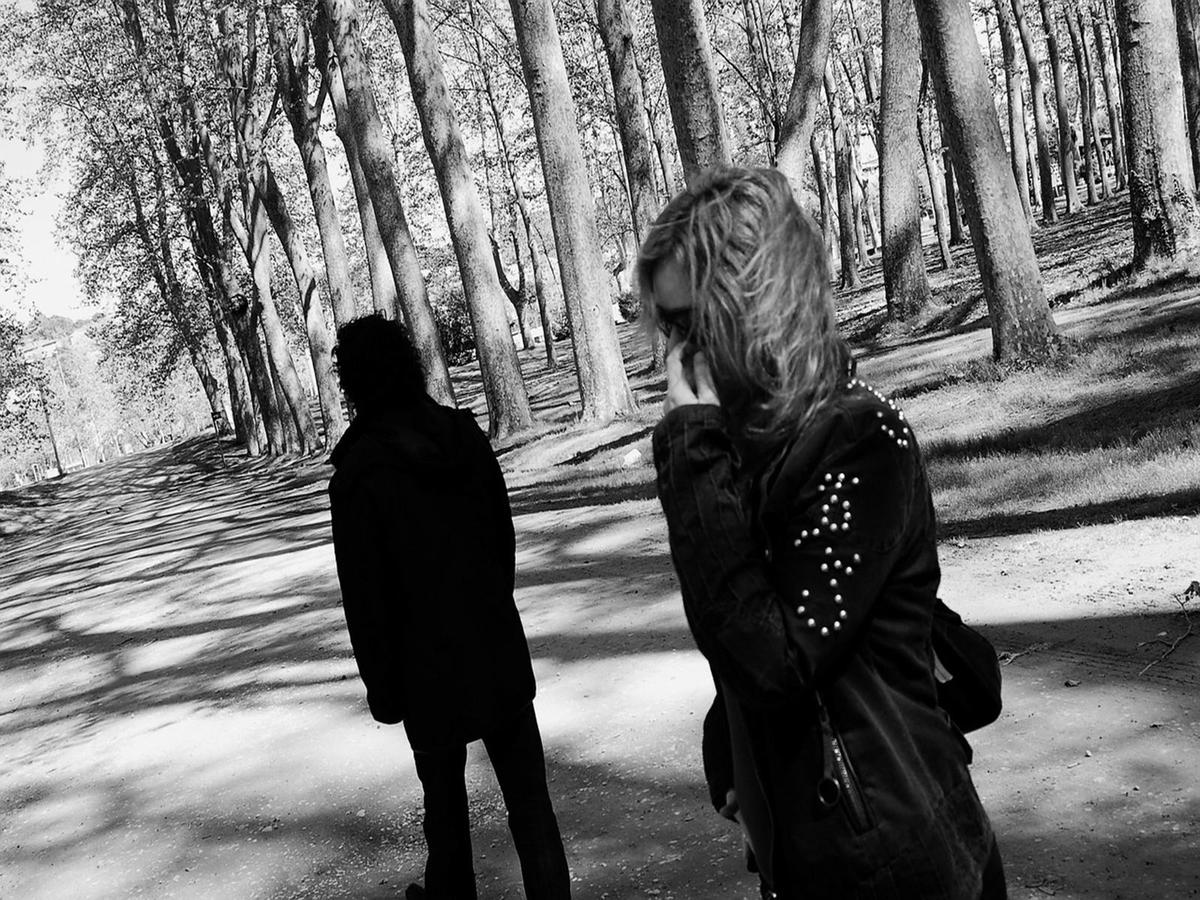 I recently celebrated five years of marriage with my husband whom I hope to spend the rest of my life with. He’s a reserved man who gets along with my family and is a good father. However, I have a few issues with him and I don’t want to complain, but I hope you can help me. There are times I feel he lacks ambition and direction. Sometimes I feel like his mother, having to figure things out for him. Just this week we got into a fight about his inability to go after a better paying job. He insists that he can’t take the exam needed to get the promotion, because tests give him too much pressure! Another issue is he never initiates sex and now with our kids, I am too tired to initiate. Our sex life is pretty nonexistent! I’m frustrated and don’t know how to help him, even though I do love him. What do you suggest? – Emilie

I hear your frustration. While you are married to a good man, there are dynamics in the relationship frustrating you – having to work hard to carry your responsibilities and his, having to mother or­ fix him, having to initiate sex, being his support system to help him with his career and personal life, making him look good to the world, etc. No wonder you are tired!

The traits you’ve discussed coincide with the characteristics of a person who deals with passive-aggressive tendencies. At the core, this individual is a poor communicator who may come across as shy. He may be romantic one moment and distant and critical the next. The following will help you determine if you are in a relationship with an individual with passive-aggressive tendencies:

1. Suppresses anger that later is released through vindictive actions against you
2. Will go long periods of angry silence or specific subjects will be changed on questioning
3. Procrastinates on projects and events
4. Emotionally withdraws and doesn’t forgive and forget easily, if at all
5. Manipulates and uses put-downs to get his point across
6. Has an air of innocence and enjoys playing the victim
7. Has poor leadership skills and shows little incentive to get what he wants
8. A yes-man seeking approval and to avoid confrontation
9. Withholds sex to punish his spouse and make her feel undesirable
10. Acts like a dependent child needing to be nurtured by a strong partner
11. Tries to control his spouse due to his fears of dependency
12. Hides resentment and fear behind a “Mr. Good Guy” persona making you look crazy for getting upset with him

These dynamics of guessing your husband’s needs and taking care of his responsibilities then later be punished for it can be addressed in therapy or relationship coaching. You both can be equipped with the communication skills necessary to help your husband express himself effectively without reverting to primitive punishing behaviors. You will also be coached out of the parent-child roles where you’ve been stuck and guided to a different style of relating to achieve a more harmonious marriage. The key is to be proactive – don’t wait another five years.